Another year, another name change :) and Newton Stewart & Minnigaff Traditional Music & Dance Festival was ready to celebrate it's 5th anniversary at what was shaping up to be one of the most ambitious events yet. A new programme of official Scottish Highland dancing competitions, running all day on the Saturday, another outstanding musical line-up including the legendary Andy Irvine himself and continued support and backing from D&G Council's Major Events Strategic Fund and The Holywood Trust. 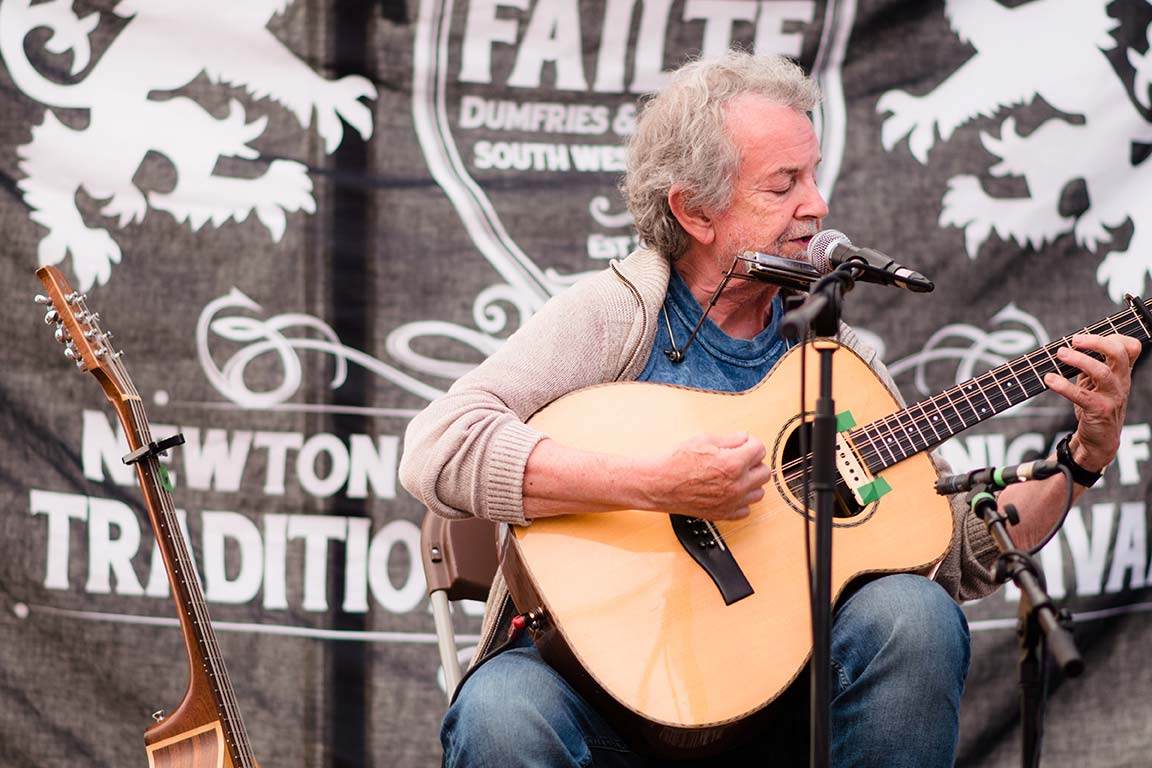 The 7th annual Newton Stewart & Minnigaff Traditional Music & Dance Festival will now take place over the 9th-11th July 2021 following the Trust's decision to re-schedule this year's event due to Covid-19. We are in negotiation with the artists booked for this year and hope to secure them all for 2021, plus a few extra surprises, so we'll be back with another packed programme of traditional music and dance next year. We hope you'll join us.